Initially formed in 2010, Croatian melodic heavy rock band Rapid Strike has since achieved recognition from fans around the globe with their distinct and recognizable sound that bridges the gap between Metal and Rock.  After their successful debut album, international tours and fierce festival appearances, their brand new, self-titled album is finally here. Lead guitarist and primary songwriter Hrvoje Madiraca has crafted an album full of mean riffs, crazy solos, catchy melodies, meaningful lyrics and strong, yet beautiful vocals provided by English vocalist Bexie James, their latest addition to the line-up. A band with a truly international character now, Rapid Strike aims to reach out and touch the sky.

After a successful tour of Japan with Nightrage, and a European tour with Black Star Riders, the band decided it was the right time to take a step forward, despite unpredictable circumstances around the world. “Rock and Roll can’t stop. Right now, when it’s hardest, we want to give the most of ourselves,” said the band’s founder and leader Hrvoje. “The first step is signing a contract with Wormholedeath for the worldwide edition, including a special Japanese edition. 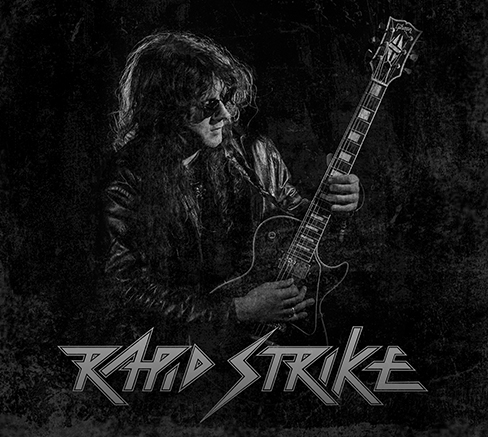 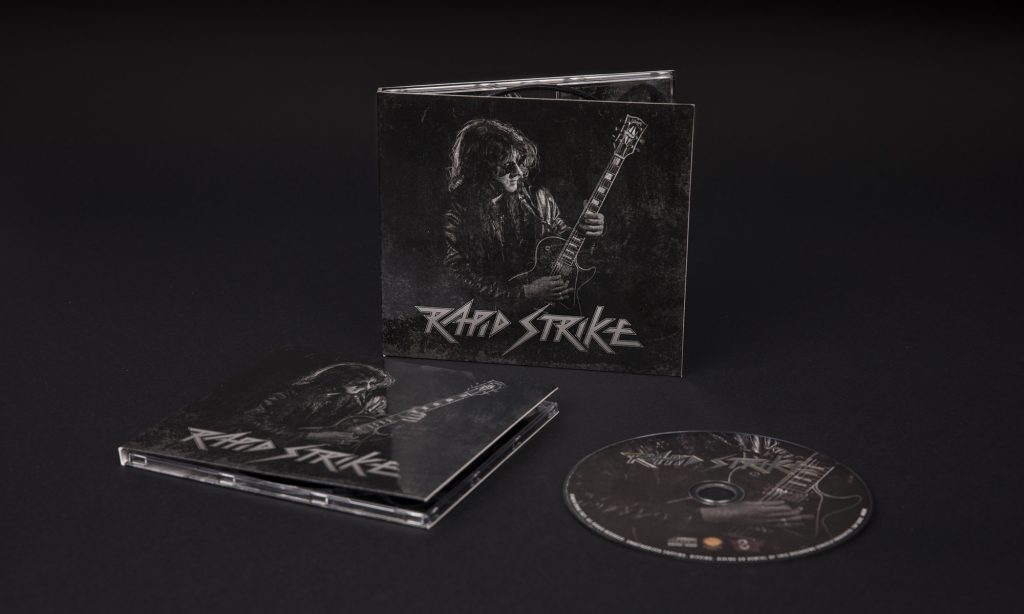 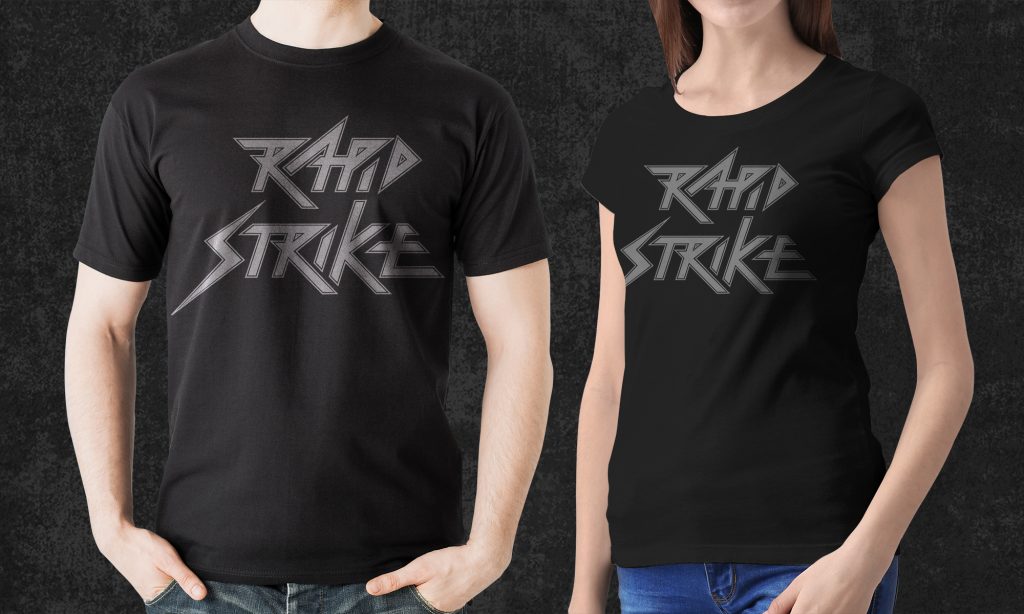 Rapid strike is intensively preparing for concerts, as soon as the epidemiological situation allows it.